Logitech strengthens its position in gaming with its new peripherals from the Aurora collection. It is composed of the G735 wireless headset, the G715 wireless keyboard, the G713 keyboard, and the G705 mouse.

The G735 wireless headset is aimed at both male and female players with a design that suits all body types and especially small heads.

In addition to an RGB finish, this headset is distinguished by the addition of a new technology that allows you to modulate the voice, it also allows you to save the audio parameters in Logitech’s G Hub. Autonomy announced by the manufacturer is 56 hours (without lighting) and it has Lightspeed technology which is supposed to reduce the latency of Bluetooth. 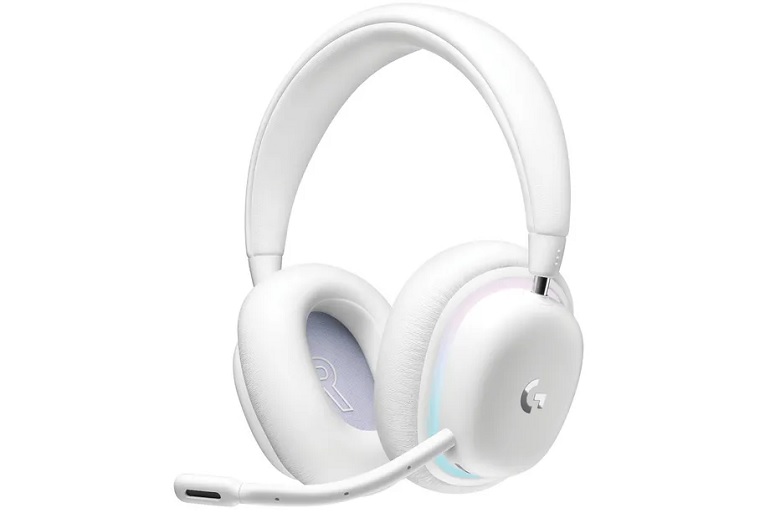 The G715 and G713 are mechanical keyboards, their design is similar except for the presence of wireless connectivity for the G715. They offer an autonomy of approximately 25 hours according to Logitech, they are equipped with a wrist rest and an adjustable height to improve the comfort of use. In addition to the backlighting of the keys, these keyboards also have LEDs around the chassis for an effect that we imagine quite nice in the dark. 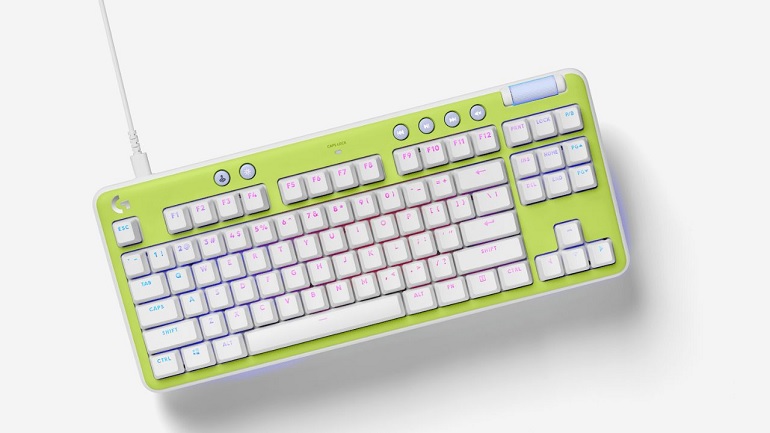 The G705 wireless mouse is designed especially for small hands, its format is compact, it weighs only 85 grams and it has Logitech’s Lightspeed wireless technology which should reduce latency. The precision reaches 8,200 DPI and it can last 40 hours away from a charging socket. Its design seems to be halfway between a gaming mouse and a classic ergonomic mouse. 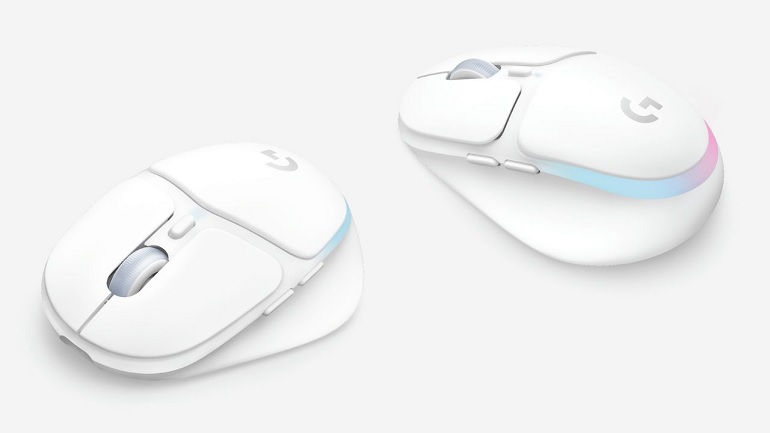 These new peripherals are available at major retailers, as well as on the official Logitech website.