Sony launches its first PC gaming monitor as part of its new InZone line of PC-compatible accessories and
PS5. It’s also the first general-purpose monitor in decades. With the 27-inch Inzone M9, Sony is primarily targeting FPS fans. With DisplayHDR 600 certification, 96-zone local dimming backlight, 4K resolution up to 144Hz, and HDMI 2.1 connectivity with variable refresh rate for consoles, it’s truly suitable for most game genres. But maybe not for all budgets…

At €1,099, the M9 will arrive during the summer. It completes the Inzone M3 (27 inches, 1080p at 240Hz) whose price and availability in Europe were not yet known at the time of writing these lines.

Physically, the monitor uses similar materials to the PS5, although it adopts an angular aesthetic more akin to the style of PC gaming screens. The back legs look frail, but they’re not. Although they may look different, the setup and operation of monitor is ultimately the same as the others. 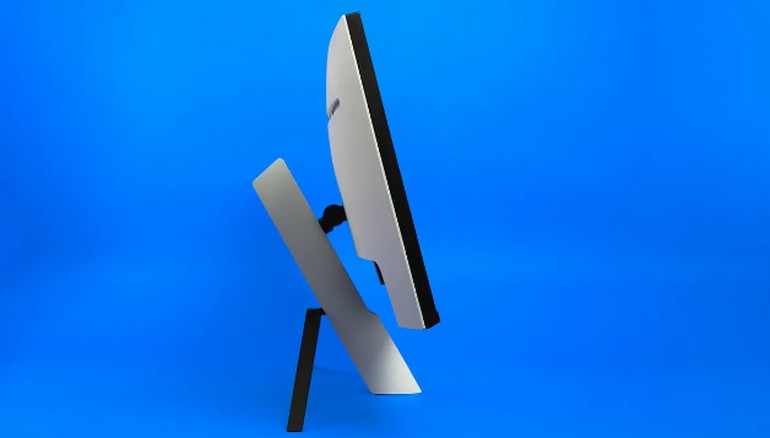 The M9 is expensive but not overpriced in view of its features and performance. Along with dual HDMI 2.1 connections, it also supports USB-C for display. It also includes speakers but they are not sufficient for gaming.

Flat on the establishment of the connectors and the management of the cables. Like many other competing designs, the ports sit under a ridge on the back, recessed enough to require some fiddling around when needing to blindly plug something in. And one of the two HDMI 2.1 connectors is almost impossible to reach because it’s largely blocked by the bracket.

A tiny plastic hook that can attach to one of the rear legs is supposed to act as a cable guide. But it’s not big enough to accommodate multiple thick cables, and feels really flimsy.

The display has a built-in KVM switch, which means the USB ports depend on the active input. This is an advantage if you want to connect the screen to two different systems or to a PC and a console. However, scanning inputs for an active connection seems to take a little longer than normal, and we have had a few unexpected resets.

The screen is calibrated in HDR by default, which is a good thing if you plan to use this mode often. Curiously, the default SDR setting uses local dimming set to a high value. This isn’t necessarily a bad thing, but it can lead to unexpected behavior in places where you expect uniform brightness and contrast. It also changes with the presets (high, low, and off), as does the brightness. 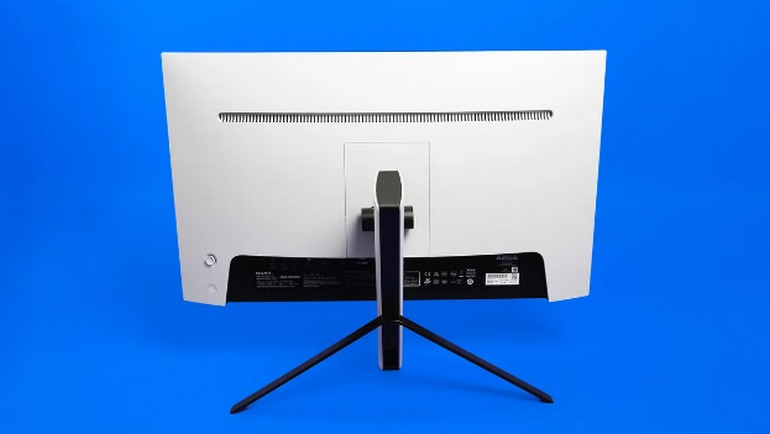 The M9 is most at home in HDR, where it achieves its maximum gamut and expected white point. On the other hand, the tone curve is a little disturbed because the maximum brightness does not seem to be well controlled.

Being able to choose from HDR presets is a bit lacking. In Windows, you have the choice between enabling and disabling. On the PS5, it supports Auto HDR and Auto Genre picture modes. The latter means that the monitor switches to a low-latency, gaming-optimized mode when you launch a game and to a cinema-optimized mode when it detects that a movie is playing. But again, everything is automatic.

The Inzone M9 isn’t our favorite all-around monitor, but thanks to its HDR performance and variable refresh rate support, it’s still a top choice for PC/PS5 gamers looking for a quality picture and great flexibility.